After reading Scott Thomas’ latest assignment over at Views Infinitum I began to reflect on my motion shots.  This part of Scott’s post hit home and helped me recall a time when I was in a creative rut…

motion photographs are made intentionally by the photographer

A while back, I felt very uninspired photographically. I guess, you could say, I was in a creative rut. I was at my one of my favorite places to shoot, but could not find anything I wanted to photograph. I was so frustrated with myself creativity that I was about to put my camera in the bag and just call it a day. Then, I rode The Seas with Nemo & Friends attraction.   I tried to take a shot on the ride, but it turned out terrible.  I was shooting in Aperture Priority mode and the exposure went on for a few seconds.  It was a blur, but it was this moment when inspiration hit me square in the face. Thankfully, not literally!  It was time to try something different. I switched to Manual mode, dialed in a f-stop and changed my shutter to BULB and went for it.

While, not that great of a photo, it inspired me to see what I could come up with the remainder of the afternoon. 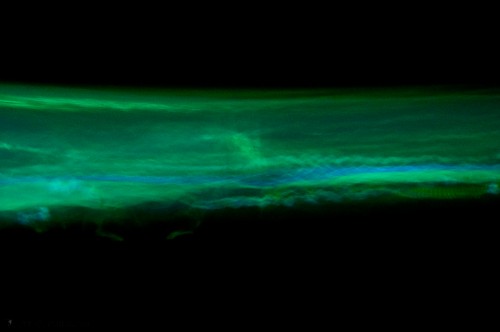 The rest of the day all I did was shoot long, hand-held exposures on Epcot’s dark rides. 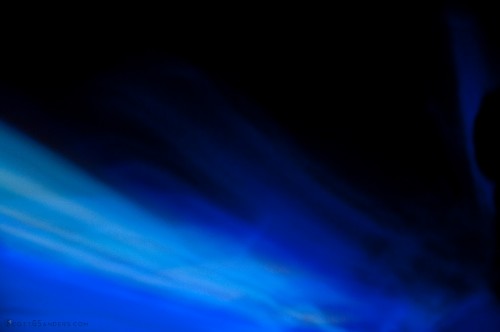 I wanted to see what it would look like by adding a foreground element into the motion blurred background.  I failed using the bow of the boat as it to was blurry.  The couple in front of me yielded a much better result.  The next time, I attempt this shot, I will be adamant that my models remain still during the exposure! 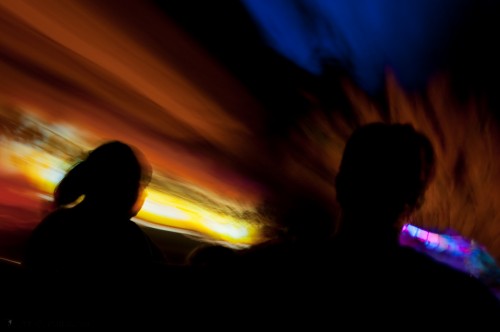 I was now hooked with the flowing wave of colors.  I wanted more. 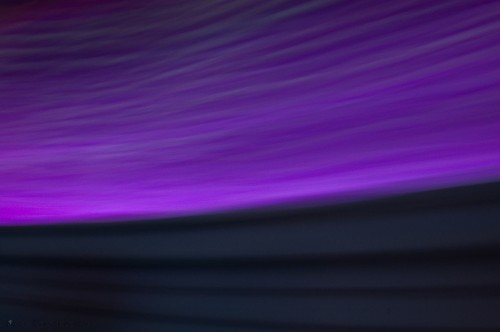 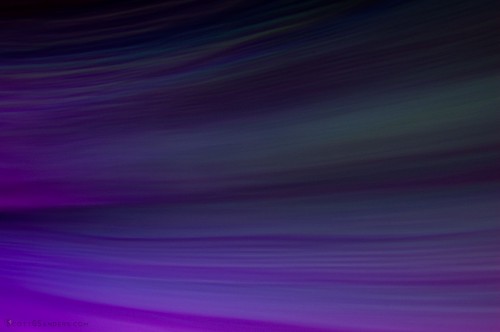 My favorite shot of the set, mostly due to the colors. 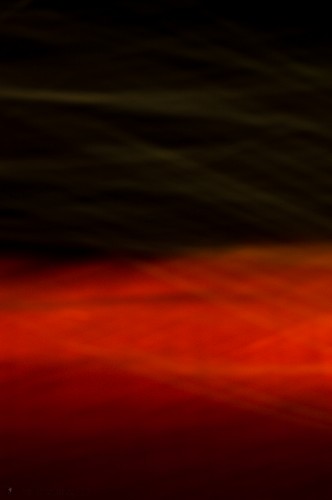 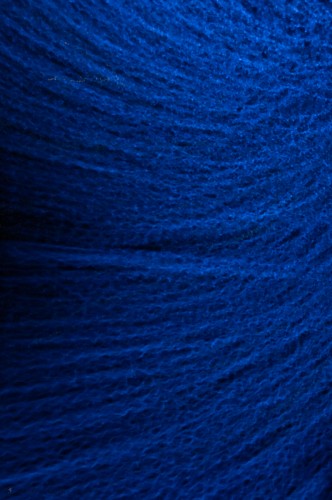 Experimenting with long exposures on rides can become addictive.  I’ve repeated this more on Spaceship Earth than I’d like to admit.  I tried to get creative with the Earth, near the end of the ride, by moving the camera around in a circle in the hopes of creating a Mickey head.  It sounds simple, but I’ve yet to nail the shot leaving me no other choice than try again next time. 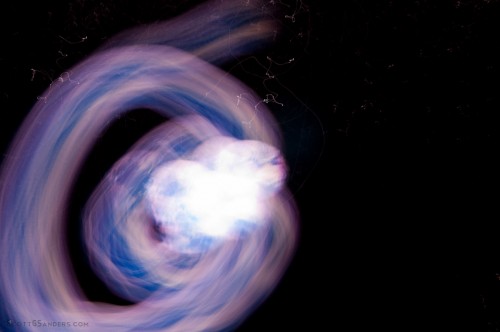 I have done with with the People Mover but never thought to try it on other rides. Too busy trying to get “sharp” dark ride photos. This looks like fun! Thank you for contributing to the Motion assignment.

[…] photograph in the parks without having to worry about being on vacation. Scott created a series of abstract photographs using the motion of ride vehicles and very long exposures.  The results are […]

This site uses Akismet to reduce spam. Learn how your comment data is processed.